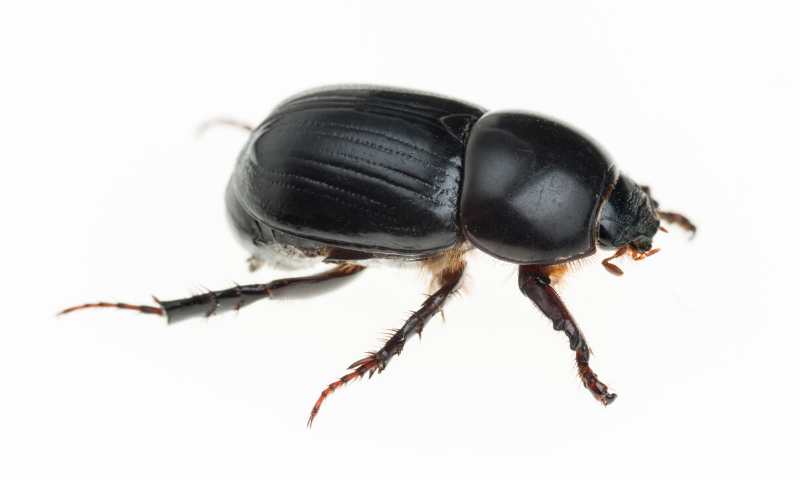 There are two damage causing stages of the African Black Beetle life cycle, including the adult beetle stage and the juvenile (larval) ‘Curl Grub’ stage. Lawns and turf are notoriously impacted by pest attack, however, garden and potted plants are also significantly affected. Some of the risks of pest attack to plants and lawns include stunted growth, water stress and death. To avoid such damage to lawns and plants it’s important to be vigilant of the signs and symptoms of pests, quickly treat with a suitable control and implement preventative strategies.

Keep plants, lawns and turfed areas well-watered and fertilised until adequately recovered from attack. Yates Dynamic Lifter is an excellent organic fertiliser, which also improves the soil and enhances pest and disease resiliency.

Birds, foxes, rats and mice, nematodes, and some microorganisms.

Avoid using bright outdoor lighting at night as this may attract flying adults into the garden.

What Plants are impacted by African Black Beetle