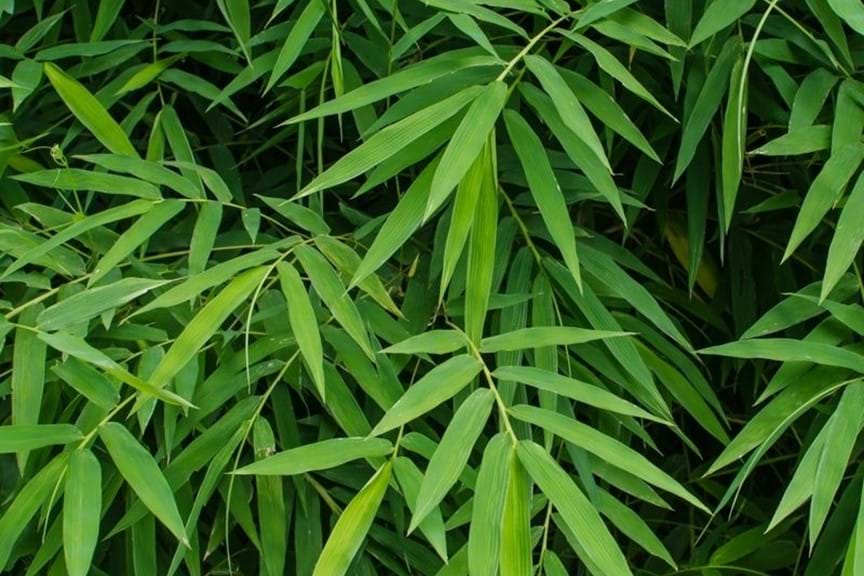 Bamboo is one of the world’s most versatile plants. Favoured for centuries for not only its aesthetics, but also its myriad of industrial and culinary uses. Bamboos are giant perennial grasses, with uses ranging from simple garden specimens, to use as scaffolding on building sites, fresh shoots used in cooking, fibre for paper production and textile manufacture (producing a super soft and hardwearing cloth), timber converted to flooring and household items and as a fodder for such famous animals as the giant panda.

Many species of bamboo are grown nowadays as a renewable resource for an ever expanding world. They also have a position in many Asian histories. It is also famed as one of the fastest growing plants in the world. Some old species have a bad reputation as an invasive garden specimen, however most cultivars now available are clumping varieties, ideal for growing in the home garden.

All year. Most varieties tolerant of some frost and colder conditions

How to grow bamboo in a garden How to grow bamboo in a pot 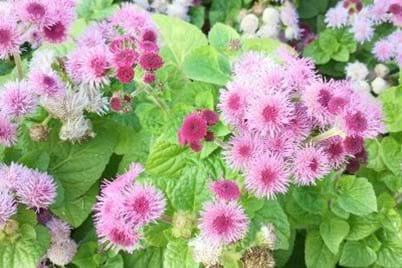 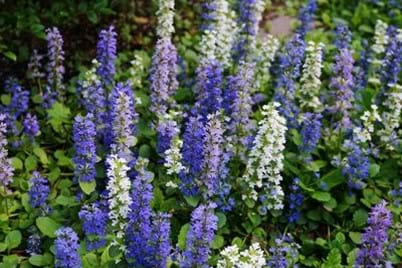 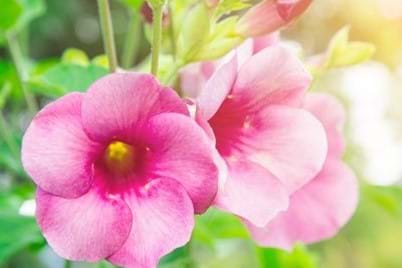 Trees and Shrubs
Previous Next