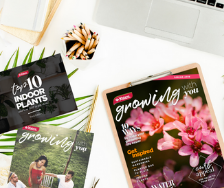 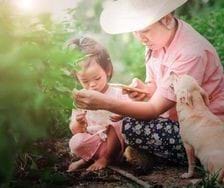 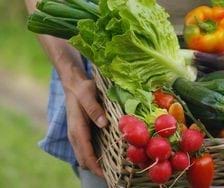 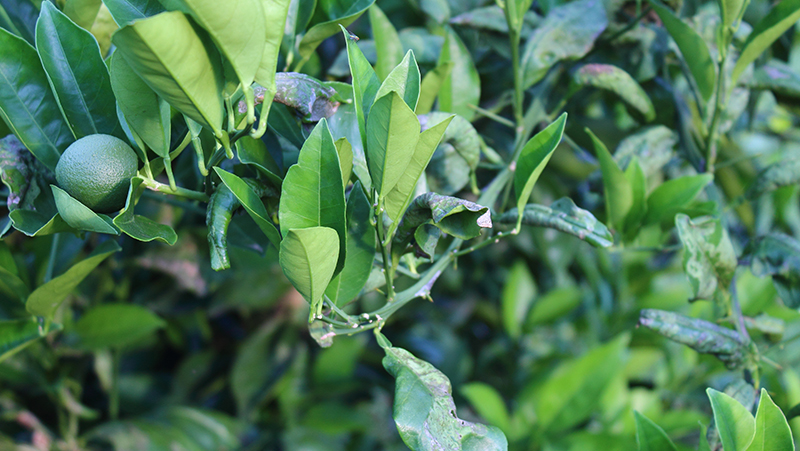 What are Citrus Leaf Miners

Citrus leafminer is the larvae of a tiny silvery white moth, around 4mm long, which lays its eggs on new growth of citrus.

After hatching from the eggs, the leafminer larvae tunnel into the leaf leaving silvery trails. This snail like tunnelling is often referred to as “leaf curl” because of the distortion that occurs to the leaf. There is no pattern to the curling.

There can be up to 15 generations of leafminer per year, but major attacks occur when numbers build up from the beginning of summer to autumn.

Severe infestations can slow down the growth of young trees. Petroleum oil sprays deter egg laying by the moths which only fly at night. Once the larvae have tunnelled inside the leaf, control is very difficult.

By not feeding citrus in summer, new growth is limited at the time when moth numbers are at their highest so less damage occurs.

Curling and distortion of mainly new growth, plus silvery trails on the leaf surface.

Success ULTRA helps keep your garden plants from being attacked by common caterpillars plus other insect pests.