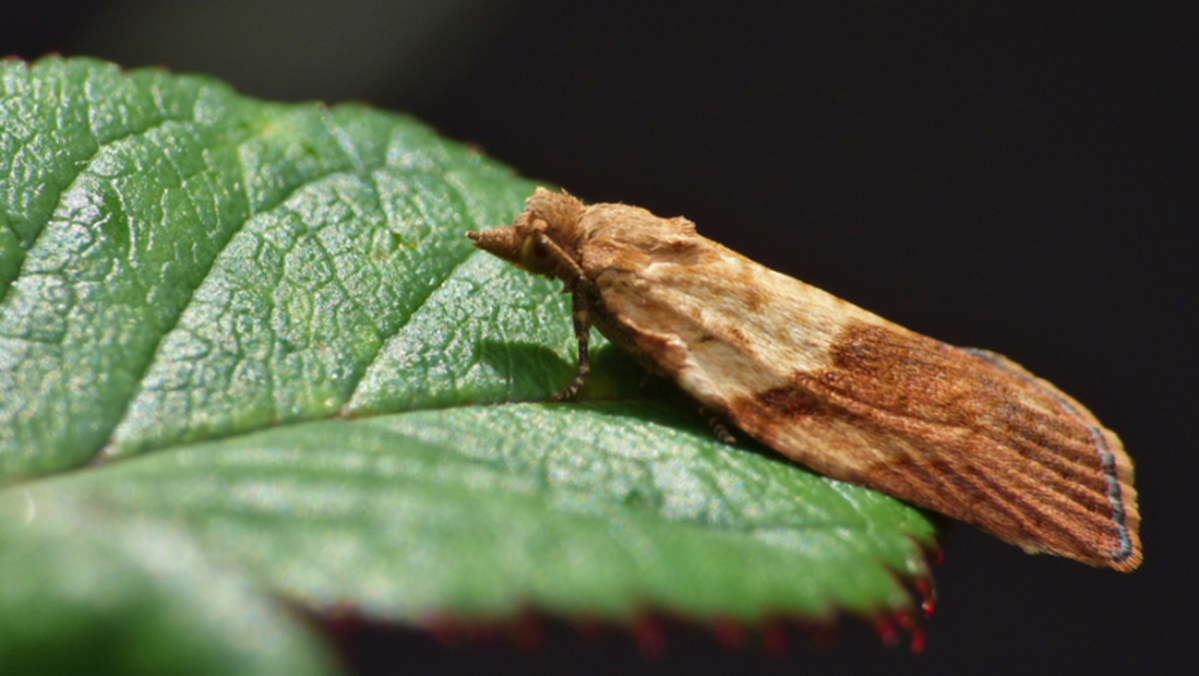 Control of any plant-damaging pest begins with keeping an eye on your plants and detecting pest damage early. It’s a matter of being out in your garden on a regular basis and being observant. For example, you could watch for minor leaf damage on your plants while you are watering the garden.

For this to work you will need to know what to look for (see Symptoms of Light Brown Apple Moth Damage). If you find damage, you should have a closer look to see if you can find the culprits – therefore, caterpillars. To confirm that it is Light Brown Apple Moth larvae causing the problem, you will need to know what they look like (see Description). If there aren’t too many larvae, you could squash them right then and there.

Prevention is always better than cure, and there are several things that you can do to prevent serious damage from Light Brown Apple Moth larvae (see How to Prevent Light Brown Apple Moth Appearing). Regular monitoring of your garden will ensure that a major infestation of pest caterpillars doesn’t occur ‘overnight’.

If you want to use a spray, try Yates Nature’s Way Caterpillar Killer - Dipel. The product is based on naturally occurring bacteria (Bacillus thuringiensis) which act as a stomach poison against caterpillars. The product will only affect caterpillars, so your ‘good bugs’ are safe. You need to find Light Brown Apple Moth larvae in the early stage, before they create their leaf shelters. Follow the label directions and it will work against Light Brown Apple Moth larvae in your garden.

Light Brown Apple Moth adults are buff-coloured moths about 10 mm long that shelter in foliage during the day. The moths rest with their wings folded back over their bodies forming an arrowhead shape. When the moths assume this position, it is easy to see the differences between male and female moths. Female moths are almost completely buff coloured with an overall speckled appearance, and a single dark mark about a third of the way down the back. Male Light Brown Apple Moths are much less uniform in colour than females, and often have a motley appearance. The important distinguishing feature is that male moths usually are distinctly darker in the lower two thirds of their wings than the upper third.

Eggs are whitish to pale yellow when first laid and turn yellow-green as they mature. The eggs are flattened and broadly oval and are laid in overlapping scale-like or tile-like masses of about 25 to 35 eggs.

Larvae are yellowish-green in colour. When they hatch from eggs they are about 1.5 mm long, and later grow to about 15–20 mm long. Disturbed larvae wriggle rapidly away or drop down on a silken thread. Pupae are light brown, spindle-shaped and about 10 mm long.

Female Light Brown Apple Moths lay their scale-like eggs in batches of about 30 on the upper surfaces of leaves or fruit. Female moths lay 100 to 200 eggs over a 2 week period. Larvae hatch and crawl away, or drop away on silk threads, to spread out through the plant. Early stage Light Brown Apple Moth larvae settle on the underside of leaves and spin a protective web. Mature larvae web the sides of a leaf together, or web two adjacent leaves together, and larvae feed protected in these shelters.

What Plants are Impacted by Light Brown Apple Moth

Looper Control in Your Garden

Loopers are a type of caterpillar and are the larval stage of various moth species.

Slimy Pear and Cherry Slugs can seriously damage some fruit trees and related ornamental plants. Here’s how to control them the easy way.