Roses are in full bloom in late spring and while bush (also called shrub) roses are the most popular, climbing roses are ideal for growing against fences and over archways and pergolas. Most climbing roses have long, arching canes that reach up to the sky. They have large flowers that produce a massed show in spring and continue to bloom throughout the warmer months. Another group of climbing roses are called ramblers. These have pliable stems and smaller blooms. Most rambling roses flower just once a year, but what a glorious flowering it is. The stems and leaves become almost invisible beneath the froth of blossom. One of the best known ramblers is Dorothy Perkins, which is so vigorous it makes a smothering ground cover. Stems take root where they touch the ground and long shoots scramble over trees and garden beds.

And then there are the heritage and wild climbing roses such as creamy-white Lamarque, yellow banksia (Rosa banksiae lutea) and white Rosa laevigata which is also known as the Cherokee Rose.

Pruning climbing roses can be challenging. One major factor is whether the rose repeat flowers through the warmer weather or only bloom in spring. Spring-only bloomers, like banksias and Dorothy Perkins, should be cut back hard after flowering. Long-flowering climbers should be cut lightly for the first couple of years. Give the plant time to establish and don’t be too impatient for flowers. It’s not uncommon for a new rose to spend the first couple of years growing and establishing its framework before it settles down to reliable blooming. Once a rose is established, long shoots can be shortened in winter and old unproductive canes removed completely at the base. 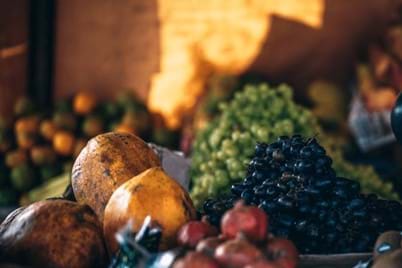