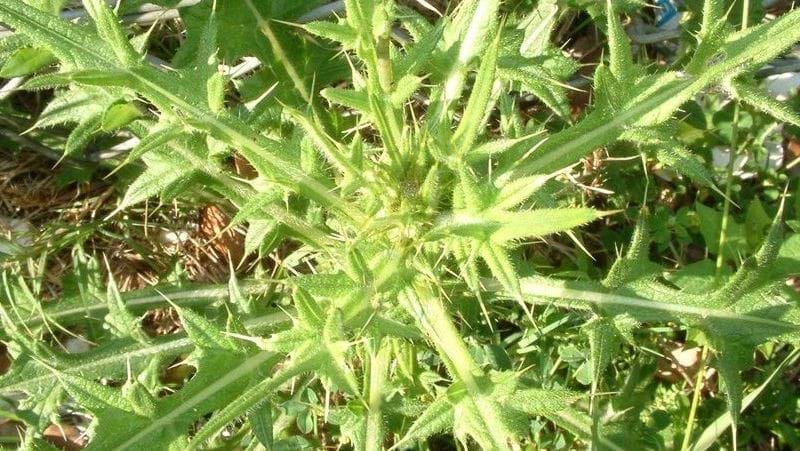 There are many varieties of thistle in Australia and New Zealand, of which Scotch Thistle was a declared a weed as far back as 1850. Thistles grow as a rosette of leaves close to the ground from which grow tall stems carrying the flowers. Flowers are mainly pink-purple although there are some yellow flowering thistles.

Thistles leaves are pale green covered with hairs and spines. Thistles at the seedling or rosette stage are easily controlled by non-selective herbicides such as Yates Zero Weedspray. During the winter months, thistles are dormant and herbicides are relatively ineffective (as herbicides rely on the weed being in active growth).

Spring to autumn are the best times to control thistle. Spraying at early stages of growth is the most effective. Control of thistle at the flowering stage or later has much reduced success.

How to protect your plants

For control of individual plants in garden beds, use manual methods such as hoeing, making sure to remove at least the top third of the tap root.

Onion weed stinks and Yates can help rid your garden of this unpleasant weed. Known for its hardiness, we can help you remove it effectively with our products.

Ivy is a spreading and climbing vine and is a very hardy plant growing in a wide variety of habitats and soils.