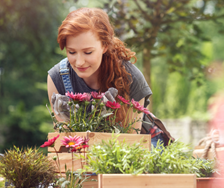 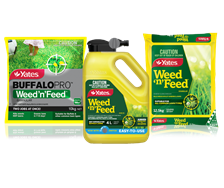 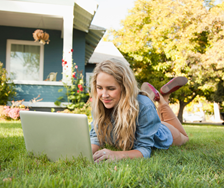 Root-Knot Nematodes Control in Your Garden Root-knot Nematodes are members of the nematode genus Meloidogyne. There are many species of this nematode and they are all parasitic on various plants. Some species have specific hosts, while others affect a range of plants. They all have the same modus operandi. They enter a plant’s roots and cause them to form galls or ‘knots’.

It is very difficult to completely eradicate any pest, and particularly so with tiny soil-dwelling roundworms like Root-knot Nematodes. The best you can hope for is to suppress them, i.e. ‘manage’ them, and that is why prevention treatments are key.

If infection does occur you will need to destroy all infected plants to prevent infections of other plants. Root-knot Nematodes are known as ‘endoparasites’, which means they penetrate plant tissue and damage the plant. They are particularly favoured by warm conditions, so they are unlikely to cause problems in southern regions during cool seasons. Various species of Root-knot Nematodes occur throughout Australia.

Root-knot Nematodes invade plants as a second stage juvenile. The immature nematodes release enzymes to soften plant cell walls and a feeding ‘spear’ to create an entry point in plant roots. In response the plant begins producing gall tissue, and roots start to swell. Affected roots have a reduced ability to absorb and transport water and nutrients to the rest of the plant, causing wilting and other symptoms.

Females are sedentary and remain within the root for life. Females can reproduce without males (i.e. parthenogenetically) which is why males are relatively rare. Female can produce about 1000 eggs, and those eggs can remain viable within soil for at least one year.

Root-knot Nematodes complete their life cycle in 4 to 6 weeks in hot weather and about 12 weeks in cool weather.

What Plants Are Impacted by
Root-Knot Nematodes

Root-knot Nematodes are among the most important nematode pests of plants and they have a diverse host range of hundreds of plants including: How to Prevent Root-Knot Nematodes Appearing

A beautiful blend of yellow, orange and scarlet colours.

Yates Dynamic Lifter Organic Plant Food Liquid is a natural fertiliser to gently feed all garden plants and improve soil all year round.

Caterpillar control in your garden

Caterpillars are the larval/grub stage of moths and butterflies.