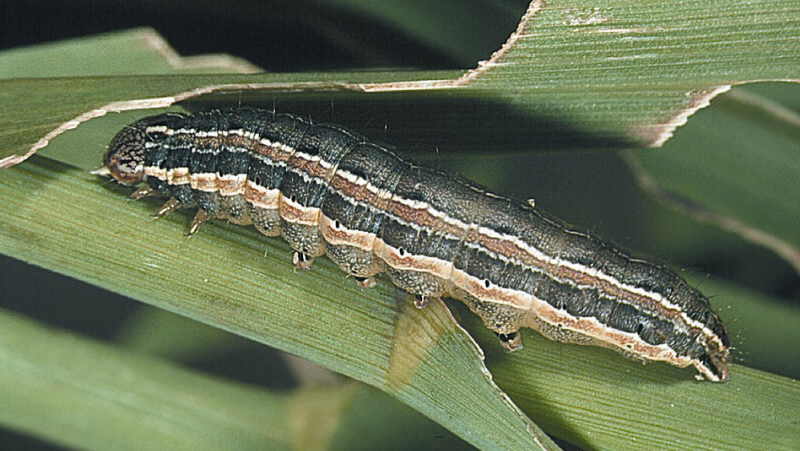 Lawn Armyworm is an introduced species and is a major pest of gardens. Lawn Armyworm are so named because of their army-like nature, where large numbers swiftly decimate expansive areas of lawns and other vegetation. Caterpillars - the damage-causing stage of the Lawn Armyworm lifecycle - predominantly feed on tender new growth of leaves and seedlings.

What are Lawn Armyworms &
How to Get Rid of them

Yates Insect Killer for Lawns is a fast acting, highly effective insecticide for use on home garden lawns.