This is an all time classic ball game that many have played at school.

It is played on a square court further divided into four smaller squares, there is a King, Queen, Jack and Dunce square.

One player stands in each of the squares, with the highest ranked player in King square, lowest in Dunce square.

You bounce the ball among the players, bouncing once in the other person’s square before that person handballs it back to you. You can play 4 squares, 2 squares or even up to 6 squares if you want to get creative. 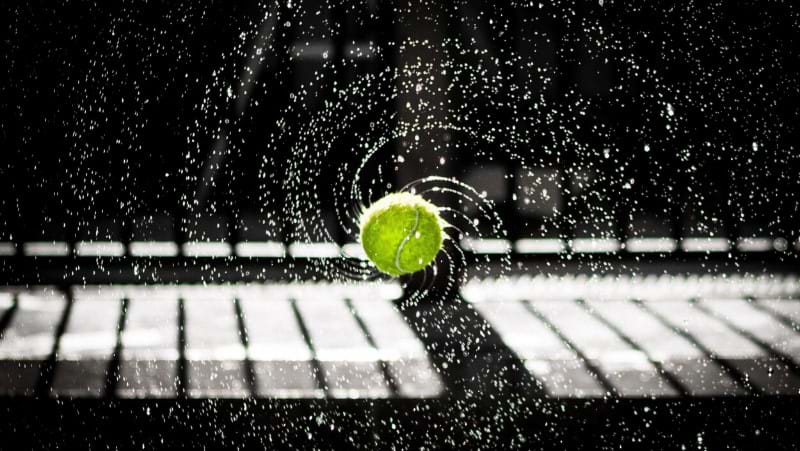 You are out if:

•    If you get out you go to dunce and all other players move up one square.

Number of Players: Four, unless you take turns.
Equipment: A four square court or sidewalk chalk, a tennis or bouncy ball.